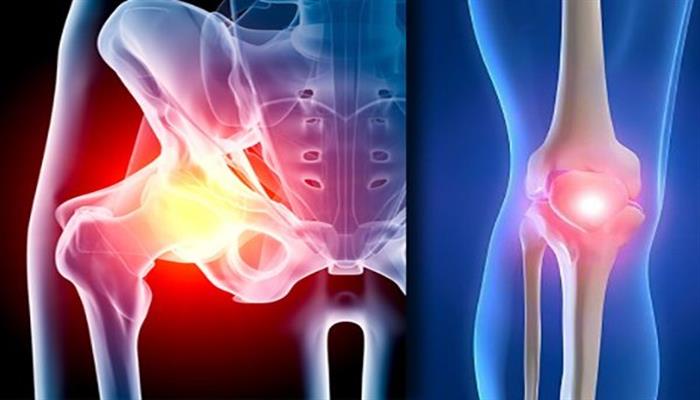 Berlin, 19 November 2019 - In 2018, there were complications in 24,700 out of 434,000 hip and knee joint implantations in Germany. According to the Institute for Quality and Transparency in Health Care, more than 11,500 people insured by law were using artificial joints, even though it was medically unnecessary. In order to improve patient care, BARMER has concluded a quality contract with two specialist clinics in this field. "Together with the German Center for Orthopedics at the Waldkliniken Eisenberg we want to avoid the medically unnecessary use of artificial hip and knee joints and reduce the complication rate. Legislators have made it possible to conclude such quality contracts with the Hospital Structure Act, which we expressly welcome, "says Dr. med. Mani Rafii, board member of BARMER. Since 1 November, the quality contract has foreseen cooperation with the German Center for Orthopedics at the Waldkliniken Eisenberg. In the course of the year 2020 the hospital Tabea in Hamburg will be added. If the contract proves itself to be continued indefinitely, says Rafii. For this, the legislator must create a legally binding framework.
Contract should avoid suffering and increase quality of life

The cooperation began in two places, so that the insured with knee and hip problems can be spared unnecessary suffering and their quality of life could increase, so the BARMER board on. First, it is about a better quality in the indication. The physicians examined more structured and comprehensive, if and how a patient actually needs to be operated on. If it allows the disease, first a conservative therapy. If the procedure was unavoidable, patients would also be tested for and treated for risky pre-existing conditions such as diabetes or iron deficiency anemia. For without an iron deficiency anemia, in which alone between the years 2006 and 2016 nationwide well over 80,000 patients before knee surgery suffered, for example, the risk of complications are significantly lower. In addition, the life expectancy is higher because the patient does not receive a blood transfusion during the procedure, which is not free of risks. In addition, the rehabilitation will be integrated even more intensively into the care in order to sustainably secure the therapeutic success. So they start as soon as possible after surgery in the clinic before a follow-up rehabilitation follows.
Patient even more in focus

Prof. Dr. Georg Matziolis, medical director at the German Center for Orthopedics at the Waldkliniken Eisenberg, sees in endoprosthetics in the determination of the disease and the operation preparation still significant potential for improvement. In doing so, one has to take better account of the patient-specific factors than hitherto, as they had a considerable influence on the outcome of the operation. "It has been underestimated in recent decades, which influence the patient with his personality, the side-diseases and the medication on the treatment outcome. This is exactly where we want to work together with BARMER and explore this potential, "says Matziolis. The now planned standardized preoperative screening therefore not only clarifies which other diseases the patient has, whether an intervention is mandatory and whether he must be treated beforehand. It would also record how the patient assesses his quality of life at the beginning of treatment and the severity of his pain. "In terms of a patient-centered approach, we want to capture the individual peculiarities of patients and, if possible, optimize them before surgery," says Matziolis.

The analysis of gene products in cells is an important tool for the diagnosis of diseases and the design of new drugs in biological and medical research.