In recent years, a preferred method of gastric banding is made by attaching a silicone prosthesis to the stomach entrance to limit food intake. This method can cause various problems. Gastric banding surgery The most common revision surgery in the world in the short or long term is to remove the gastric band and perform gastric or gastric by-pass operation.

In order to eliminate one or more of these problems, the gastric band can be removed and revised to the appropriate surgery. Here, the patient's complaints and the condition of the stomach should be evaluated together and it is important to choose the right method to minimize a possible complication.

After the gastric band is removed, healthy gastric tissue is evaluated and cut appropriately and gastric bypass operation is performed. Roux N-Y or mini-gastric by-pass surgery can be preferred by evaluating the presence of diabetes, eating attitude, body mass index, gastric wall and fundus status.

More preferred than the presence of super morbid obesity

It is generally preferred in people with a high body mass index despite the stomach band. As in other gastric band revisions, the condition of the gastric wall and fundus is important in the choice of revision.

It is more preferred in cases of complications.

It is more preferred in cases of complications or tissue adhesion after gastric banding, since a more flexible incision can be made in gastric tissue than gastric sleeve surgery.

It is more preferred when there is no infection in the stomach wall. Revision of sleeve gastric surgery may be preferred in patients whose gastric band is placed under the esophagus because the stomach fundus and tissue are not damaged. The patient's body mass index, presence of diabetes and so on. can be decided to  gastric sleeve surgery. 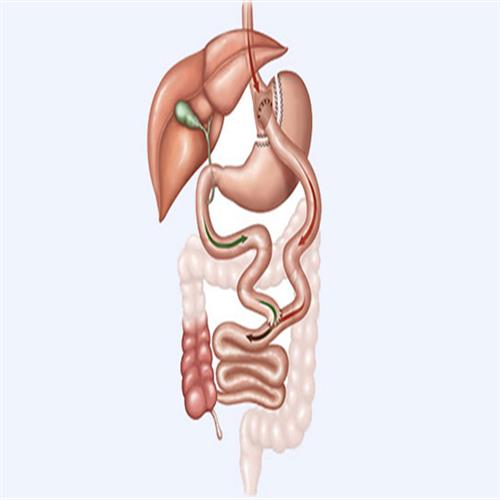