Beard-Mustache Transplantation; familial factors include the transfer of hair follicles from the donor area to non-beard areas in order to ensure that those who do not have a beard or are missing in certain areas of their face due to their genetic structure, accidents or various diseases, have a more uniform appearance.

In beard-mustache transplantation, FUE method or DHI technique is used similar to hair transplantation. If the roots in your face and neck are insufficient, different parts of the body can also be used as donor sites.

In the operation performed under local anesthesia, no serious pain or leakage is observed. . In the postoperative period, there is no scar or suture.

Beard-mustache transplantation operations, which last for approximately 2-3 hours, is a micro-surgical operation that can be performed to anyone who has a general health condition after 24 years of age.

The grooves on the skin are opened with needles called punch micro punch ındaki with a diameter of 0.6 - 0.7 mm. In this way, no trace of the operation occurs.

As with hair transplantation, the patient does not need to be hospitalized after beard-mustache transplantation.
Small red dots may occur after the operation. These red spots are blood clots and are useful for nourishing the cultivated beard roots. They disappear completely in about one week.
After the second week, the beard-mustache can be shortened with scissors.
After the second week, an event called shock shedding takes place. After the shock is shed, the whole of the beard grows between 4 and 8 months.
After the operation, it is recommended to shave the beard after 1 month in order to keep the roots in place.

In which situations can be beard-mustache transplantation?

Genetic predisposition due to congenital corners,

Beard-Mustache Transplantation from which regions?

Hair-to-beard uptake: To accommodate the beard from the Hair Grafts coded for non-shedding behind the two ears, single grafts are transferred to the beard area whenever possible. This process can be applied by DHI and Grooving method

Hair-to-beard uptake: To accommodate the beard from the Hair Grafts coded for non-shedding behind the two ears, single grafts are transferred to the beard area whenever possible. This process can be applied by DHI and Grooving method

Beard-to-beard retrieval process: If the person wants to beard sowing process proceeds more easily because the beard grafts taken from the beard can be adapted more easily to the beard counting is performed only after the process is carried out.

Beard sowing process: Hair or beard grafts taken from the cabinet where they are stored after transplantation begins. local anesthesia is applied to the beard and sowing begins. The grafts are placed one by one on the DHI (implant pen) pens with a diameter of 0.6 and seeded one by one according to the direction of the beard. The reason for using a pencil with a diameter of 0.6 is to prevent the formation of squeezing marks on the person's face. After the procedure, the next day dressing and 4th day washing procedures are performed in our polyclinic.

After 1 week, the planting area is restored to its natural appearance

After 1 week, the planting area is restored to its natural appearance. After beard and mustache transplantation, you can follow the instructions after hair transplantation. After 6 months, the sown beard or mustache begins to reach the expected result. It is possible to see the final result in 12-18 months. 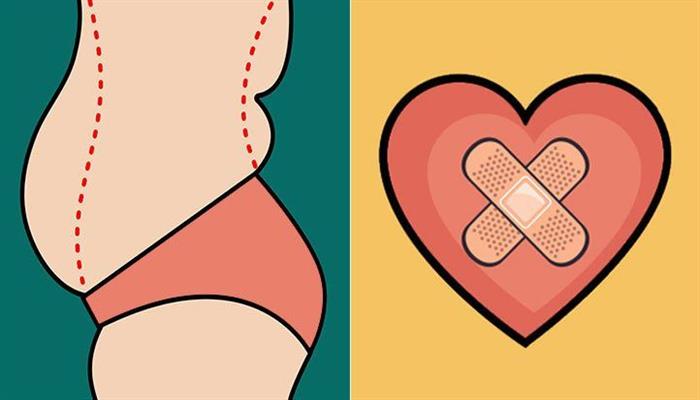 Scientists are looking for better concepts of care after bariatric surgery 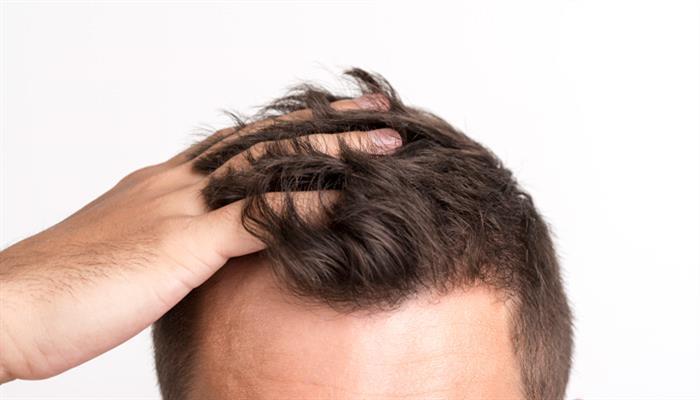 He actually has enough self-confidence, but his light hair made Bastian Yotta (42) obviously a stroke through his "Miracle Morning". Because he no longer wanted to see the hairy suffering in the mirror every morning, he underwent a hair transplant.