such as astigmatism, myopia and hyperopia eliminated through the combined use of IntraLASIK femtosecond laser technology and the individualized excimer laser. With the Femto-LASIK method, the corneal lamella (flap) is prepared with a femtosecond laser beam and opened without the use of a knife. After the flap is opened, the visual impairment is corrected using an excimer laser.

Who can benefit from Femto Lasik eye surgery?

Whether or not a Femto-LASIK operation can be performed can be determined with a detailed eye examination.

People who are older than 18 years and their prescription has not changed in the last year,

People with a sufficient thickness of the corneal layer are suitable for Femto-LASIK surgery.

In addition, Femto-LASIK treatment is a preferred method in the treatment of high astigmatism, in the treatment of deviations in the cornea and pupil due to individual differences, as well as due to the visual acuity remaining after LASIK. In addition, it is a suitable method of treatment for people who have had eye surgery such as cataract surgery and corneal transplant.

What can disqualify you from getting Lasik?

Is the Femto LASIK method safe? Why is it preferred?

The Femto-LASIK method is the most modern treatment method using the latest femtosecond lasers and excimer lasers as well as the use of an individualized wavefront evaluation and iris recognition method.

It is reliable and offers the possibility of preparing an individualized, computer-controlled and knife-free corneal flap. The recovery time is very quick and the results are very effective.

What should be considered before the operation?

Use of contact lenses: Depending on the type of lens used, soft lenses should be removed at least one week and hard lenses at least two weeks beforehand.

If the patient has symptoms such as sleeping sand and stinging in the eye before the planned operation, the doctor should be informed.

If there are medications that are taken for a long period of time and that can affect the eye, the doctor should be informed and, if necessary, the use should be discontinued.

A light meal should be eaten.

Mild sedatives will be given 30 minutes beforehand to ease the excitement of the operation.

- First of all, the eye is numbed with anesthetic drops. Thus, the patient does not feel any pain during the procedure.
- To keep the eyes open during the operation, a device called a retractor is attached and separates the eyelids.

- The flap is prepared from the cornea with a femtosecond laser beam and unfolded without using a knife. After the flap has been opened, the refractive error in the eye is corrected by processing with an excimer laser.

- The folded flap is closed again to the corneal surface and the operation is completed.

- Drops of antibiotics are placed in the eye and the device holding the eyelids open is removed.

- The procedure takes 10-15 minutes for both eyes.

What are the early postoperative symptoms and what should be considered?

Since no knife is used in flap formation, the healing process is faster than in other operations.

Symptoms such as burning, stinging, oozing, pain, and sensitivity to light in the eyes can be observed in the first 3-4 hours after the operation. It may be necessary to keep your eyes closed for 3-4 hours and wear protective glasses.
Pain relievers and eye drops to relieve discomfort should be used as recommended.

Do not touch or rub your eyes with your hands for the first 24 hours. It shouldnt be showered.

The recovery process after Femto-LASIK surgery is similar to that of LASIK surgery.
A rest period is recommended for the first 4-5 hours. The clear view begins after 4-5 hours. After the first 24 hours, you can return to normal life, get on a plane and return to work. You can put on make-up.

Sports activities such as hiking, cycling and aerobics can be performed after 24 hours. However, team sports such as basketball, soccer, tennis, boxing, and swimming, which can damage the eyes, should be performed with the approval of the doctor. Routine exams should not be interrupted.

What are the advantages of Femto LASIK surgery?

- Femto LASIK is a LASIK application that brings together the latest developments in laser technology in the most efficient way, so that the quality of vision increases and the recovery time is faster.

- An individual flap is created with Femto LASIK.

- It offers a treatment option for patients whose corneal thickness is at the limit value and who cannot receive normal LASIK treatment.

- There is less risk of slipping and wrinkling of the flaps formed on the cornea before the excimer laser is used. Hence the complication rate is much lower.

- The results are relatively more successful, especially in the treatment of hyperopia and astigmatism. 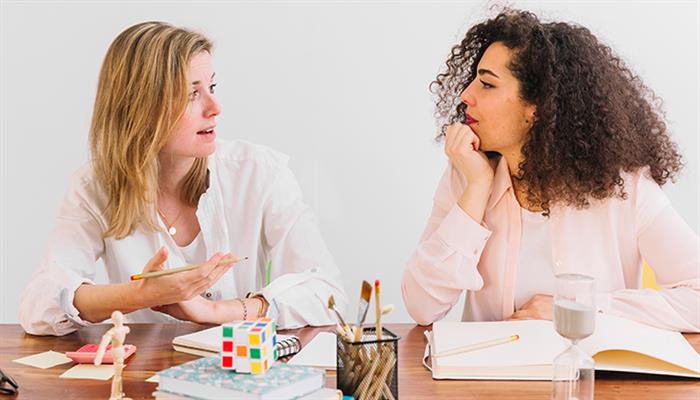 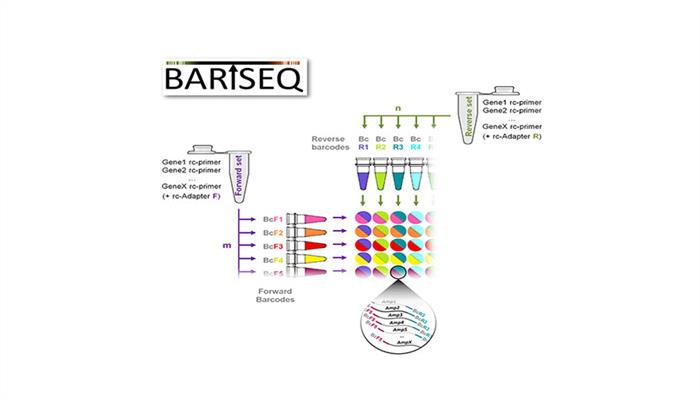 The analysis of gene products in cells is an important tool for the diagnosis of diseases and the design of new drugs in biological and medical research.