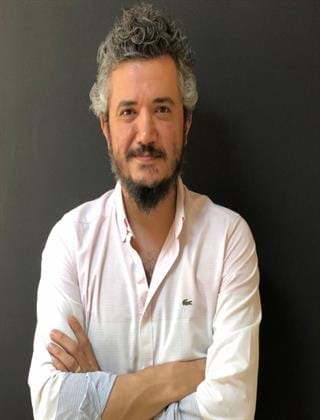 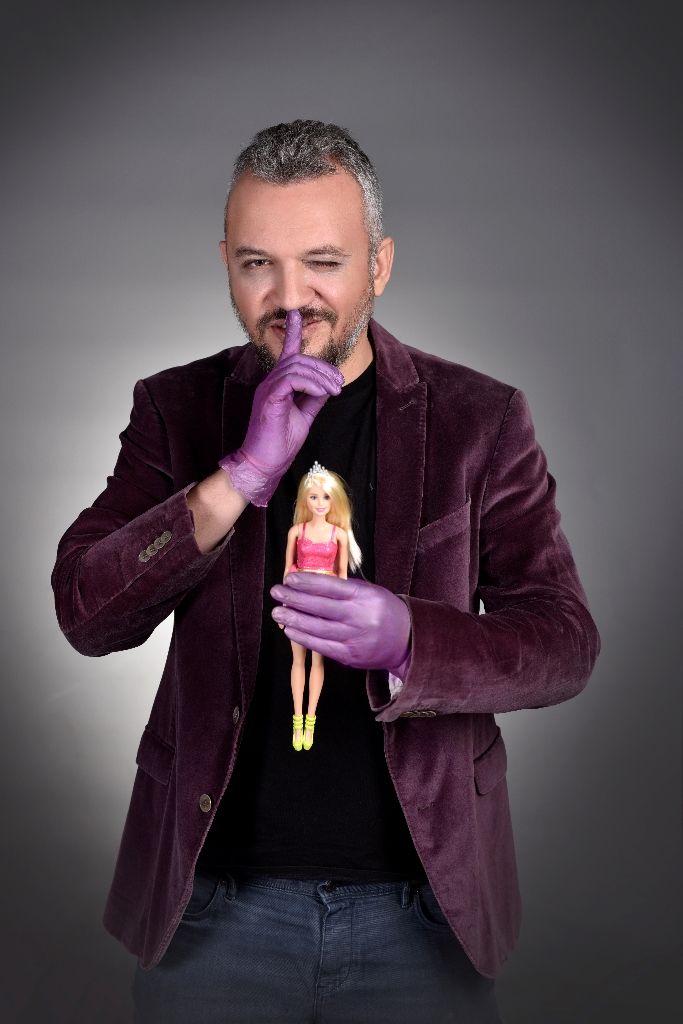 Abdominoplasty; It can be defined as a surgical operation in which the fat layer is removed and the sagging of the skin cannot be given by diet and exercise. The extra skin is cut off and the abdomen looks good.
Tummy Tuck is one of the most commonly performed operations among cosmetic surgery operations. Abdominoplasty; It is defined as a surgical operation in the abdominal region that cannot be given by diet and exercise and removes skin sagging due to various reasons. There are two kinds of tummy tuck surgery.
1. Full abdominoplasty: Full Tummy Tuck is usually performed in cases where there is a large amount of fat accumulation in the abdominal wall and the elasticity of the abdominal skin is severely lost and sagging. Full abdominoplasty may take 2-4 hours, depending on the extent of the surgery. Usually, a line of incision extending from one hip to the opposite hip, but concealed in the bathing suit, and a second round incision around the navel should be made.

Although performed by a good plastic surgeon and under appropriate conditions, the likelihood of complications is quite low, but each surgical procedure has a certain amount of risk and it is important to understand what is involved with abdominoplasty. It is essential to compare the risks and benefits of the surgery in accepting the surgical procedure.

How many days should I spend

It is recommended that patients coming from outside the city to stay in the same city for 5 days after mini abdominoplasty operations and 10 days after full abdominoplasty, but these periods can be extended or shortened according to physician time.

Are the results temporary?

The results of abdominal surgery are permanent

Post-operative weight gain should not be gained or should be gained quickly in a short time. Post-operative sports, especially muscle tightening exercises are important to maintain the desired result. It is an operation whose results are permanent.

When is the right choice for Abdominoplasty ?

It is better to choose after weight stabilization or pregnancy

Is it clear that I've had surgery?

The incisions are made so that they remain in the underwear and it is recommended to use crease remover during the postoperative recovery period.

Who can have surgery?

People with extra skin and fat accumulation in the abdomen for reasons such as abdominoplasty.

How does surgery help?

Excess skin is removed to provide a taut image

After excessive weight loss or birth and so on. skin sagging after conditions, localized fat accumulation in the abdomen, muscle tissue and the fascia called fascia that surrounds all organs, cause aesthetic and functional problems. Abdominoplasty removes excess skin in the anterior abdominal wall along with fat layer, if necessary, the abdominal muscles are stretched and strengthened to ensure the integrity of the anterior abdominal wall, and in this way the patient has a more aesthetically smooth appearance and thinner lines.

How is the examination performed?

Inspection is important for choosing the right management

Before deciding on abdominoplasty surgery, the tone of the abdominal skin, the presence of sagging, the distance between the rectus muscles in the abdomen, the deformation of the membrane and the structure should be well evaluated. If the anterior abdominal wall is tight and there is no excess skin, liposuction alone may be sufficient. On the other hand, if the anterior abdominal wall is loose, if there is excess skin, abdominoplasty is considered.

Who is Abdominoplasty not suitable for

It is not right to give weight

Abdominoplasty after the removal of excess skin and accumulated fat due to some weight loss and thinning of the waist, even though the abdominal volume and shape does not change completely, so people who want to lose weight in this surgery is not applied to surgery. Firstly, approaching the ideal weight with sports and diet, and then the choice of surgery ensures long-term success of abdominoplasty surgery.

How is the surgery performed?

Stretches by removing extra skin on the abdomen

Full abdominoplasty: Operation is performed under general anesthesia. Usually, a cut line extending from one hip to the opposite hip, but concealed in a bathing suit, and a second round incision around the navel should be made.

Mini abdominoplasty: The operation is performed under general anesthesia. During the operation, the abdominal skin is released from the groin to the level of the ribs. If there is a weakness or a hernia in the abdominal muscles, it is reinforced, excess skin is cut away from the body. These procedures in mini-abdominoplasty are more limited. After the operation is finished, the wound is closed with a single or hidden (intradermic) suture and covered with dressings. One or two tubes, called drains, can be placed under the skin to absorb excess fluid to collect in the area. A catheter can be attached to the patient for the period after the operation until the patient stands up.

First day pain relief is given to control the pain

The duration of surgery varies between 2-4 hours depending on the technique applied. After the operation, a 2-night stay is required in the surgery center. Depending on the opinion of the physician, this period may be extended or shortened.
In the postoperative period, the patient should be placed in a position called V position; This is the position where the body is raised by 45 degrees from the waist. The feet should be moved plenty of time against the risk of embolism in the period after the operation until the patient stands up.

Post-operative corset is worn to the patient and the corset should be used during the hospital period and for the following month.

Anything should not be eaten in the first hours after waking up after the surgery, the rules to be given by the doctor should be strictly followed.

The first postoperative day is the most troublesome period. Pain relievers and occasional sleep-making drugs are used for a more comfortable period. The first few days may be swelling and pain in the abdomen. However, this pain is controlled by painkillers.

After the operation, when the physician deems appropriate, the patient is allowed to get up, dizziness, nausea and feeling of nausea may be seen at the first getting up and these complaints will decrease in the following hours.

V position of the body should not be changed until the doctor tells the contrary, should not stand upright while walking, walk slightly inclined. 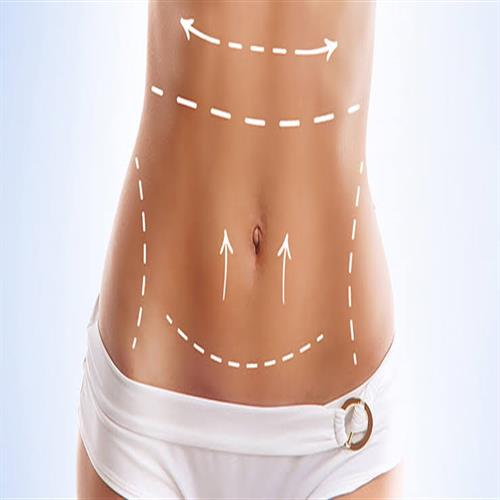 Significant results occur within 6 to 12 months

The time required for the abdomen to completely reshape and reduce the scarring after 6 months is not expected. 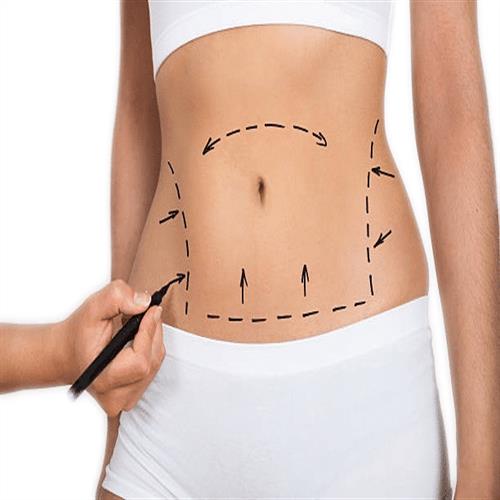 Daily life can be continued after discharge

After discharge, daily life can be continued as long as the postoperative care needs to be observed. The average length of hospital stay after surgery is 2 days, followed by home rest for 7-10 days. 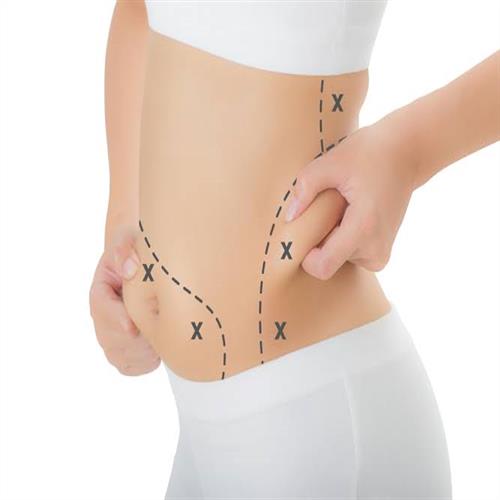 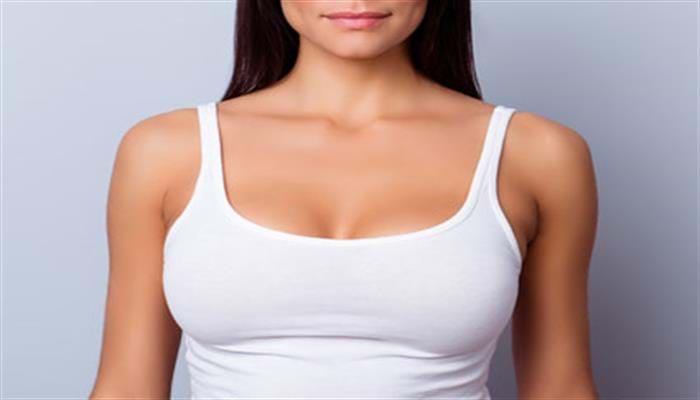