Women's Health - why the "little difference" has a big impact 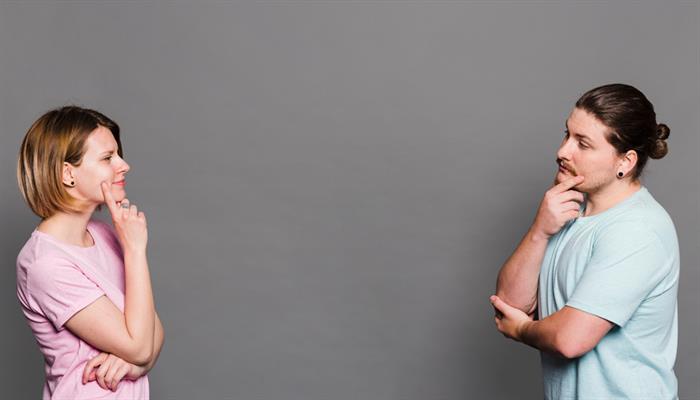 Women and men do not only suffer from other diseases, they are also differently ill. They describe pain differently, classify it differently and deal with diseases differently.

The realization that "women are different - men too" took a long time to gain attention in medical research beyond reproductive medicine. Only since 2001 has there been a term for gender-related medicine: Gender Medicine - shaped by the World Health Organization.

Gender Medicine: The science of the "little difference"

Men and women perceive health and illness differently - and also speak about them differently. While it is usually embarrassing for men to show pain, women report their pain, fears and irritations more often.  According to a Forsa survey commissioned by TK, eight out of ten women talk to friends, partners and family about serious concerns. And that's good. Because the exchange with friends and family relieves and thus contributes to well-being.

How do women deal with their health?

The numbers are clear: According to the Federal Statistical Office, women have five years longer life expectancy than men. However, the subjective feeling is different: women rate their own health worse than men do. Only every sixth of the women thinks they are in good health, for men it is every fourth.

One possible reason: women are significantly more sensitive to disease symptoms and behave more preventively. "They really want to get to the bottom of problems, instead of just getting a grip on complaints for a short time," explains Maria Schwormstedt, a doctor at TK.  But that does not work with any disease - heart attack is the best example. 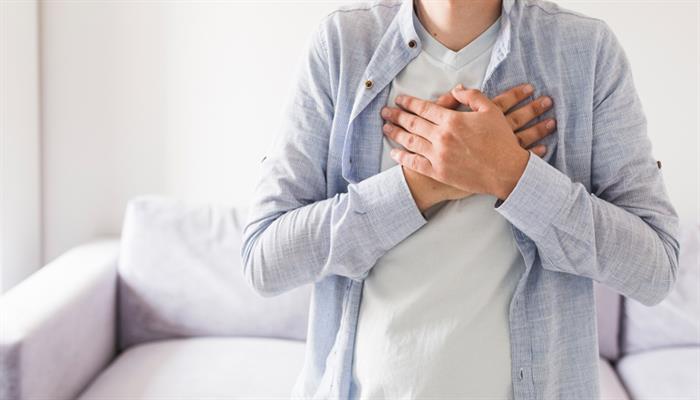 Heart attack is not just for men

Cardiovascular diseases are the leading cause of death - in both men and women. Still, there are differences: men suffer a heart attack more often than women, but women rarely survive. This could be due to the more unspecific symptoms women experience. Tight feeling in the chest, shortness of breath and radiating pain in the left arm - the classic textbook symptoms primarily apply to men. Women, on the other hand, complain more about nausea, unusual tiredness and dizziness as well as back or neck pain. Therefore, not every woman suspects a heart attack immediately, letting valuable time pass until the right treatment.

The risk increases after the menopause

Until the menopause, women have a kind of hormonal protection and therefore a lower risk of suffering a heart attack. The risk later equalizes between the two genders. Therefore women as well as men should be aware of the risk factors (e.g. high blood pressure, diabetes mellitus or smoking) and try to minimize them. Regular exercise, a balanced diet and last but not least nicotine reduction significantly reduce the risk of heart attacks in both genders.

Men or women - who is more stressed?

Just only those who spend at least ten hours a day in the office and climb the career ladder with great strides are really stressed out? Are you kidding me? According to the TK survey, housewives and working mothers are just as stressed as managers: Almost 40 percent feel themselves at the limit. "The increasing pressure in the working world, increasingly connected with the expectation to be constantly available via e-mail or mobile phone, makes it more difficult for women to reconcile family and work. The consequences are often stress-related diagnoses, "says TK doctor Schwormstedt.

Regardless of the choice of profession, women suffer from stress more often: 35 percent of women are stressed frequently or constantly, but only 29 percent of men. Most of them are their own demands on themselves, burdened women. They want to master all tasks in family, work, social environment perfectly - and forget about their own needs.

Referance: https://www.tk.de/techniker/magazin/life-balance/familie/frauengesundheit-2009298
One step closer to the right treatment by solving the tests