Why the Strongest Women Often Feel So Broken Inside

When we meet a strong woman, we may feel drawn in by her confidence. It seems like she has it all: a successful job, a lovely family, good health, and even the time to help those in need. But behind that bright smile, many of these women feel broken to a point where it starts affecting their health.

1. She only relies on herself. 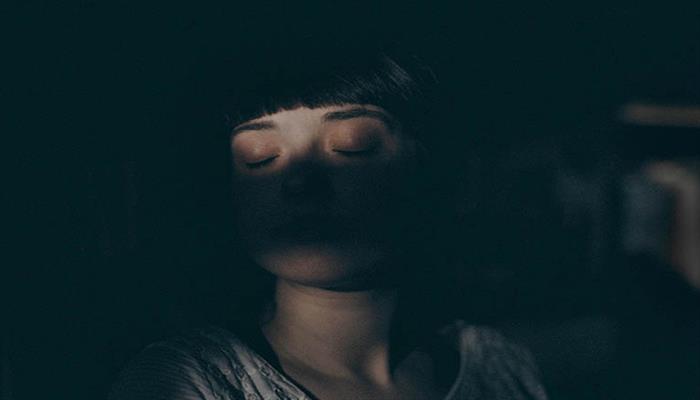 A strong woman likes being independent; she doesn’t need anybody’s help. Such a woman tends to be confident and rely on herself. Research shows it may even be part of her identity that makes her proud. The problem is, she only relies on herself and doesn’t understand that all people need help sometimes — even her.

It may be because she doesn’t want to be a bother, or because she sees asking for help as a weakness.

However, as social beings, humans need help every once in a while. Psychologists agree that we need them and their support for our well-being. Asking for help when you need it is not only healthy, but it’s also generous because you’re allowing someone else to ask for help back when they need it.

2. Everyone trusts her with their problems, and she carries the weight on her shoulders. 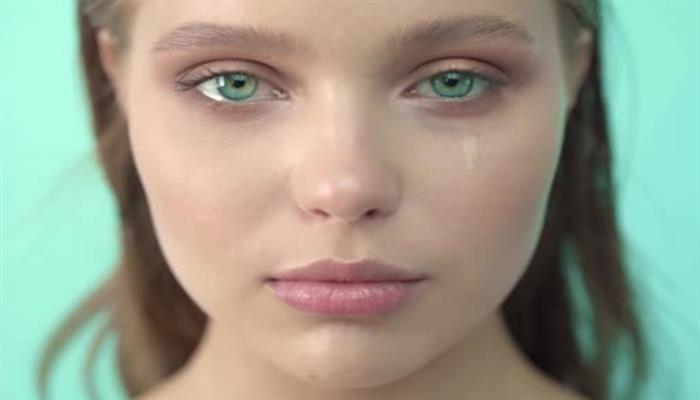 It’s not a surprise that her family and friends confide in her since people consider her to be trustworthy. Research shows that this is because mentally strong people also have a high sense of responsibility which people perceive as integrity and wisdom.

But the strong woman doesn’t share her family or friends’ struggles with anyone, nor does she gossip about them. She carries all the suffering that is bestowed upon her. And if the problem affects her directly, she might even take the lead to solve it or face it, whether it’s a money issue or an illness in the family.

3. But she doesn’t share her problems with anyone else, locking that burden deep inside of her. 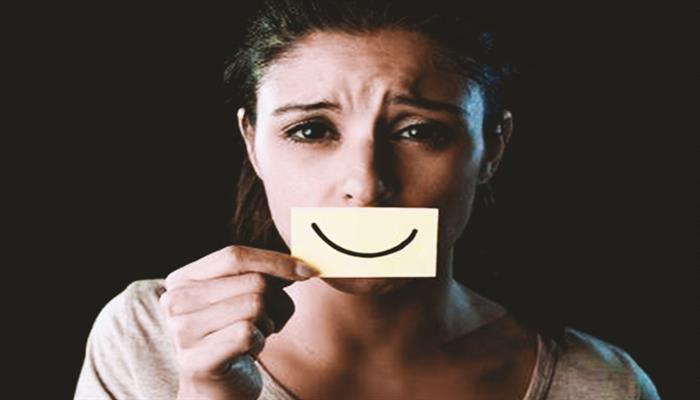 The strong woman takes on everyone else’s burdens but doesn’t share her own. This has been proven to make people feel extremely lonely, and it may also lead to depression. Sometimes she doesn’t want to let it all out because it’s a behavior that doesn’t match her constructed identity of a strong person.

But in doing so, she makes the mistake of holding in her problems and those of her relatives and friends as well. Research shows we need interaction with other people to be able to increase our happiness and cope with the harder things in life. Not sharing her issues isn’t a good way to achieve a healthy mental state.

4. She cares for others but forgets she needs care too (and so does everyone else). 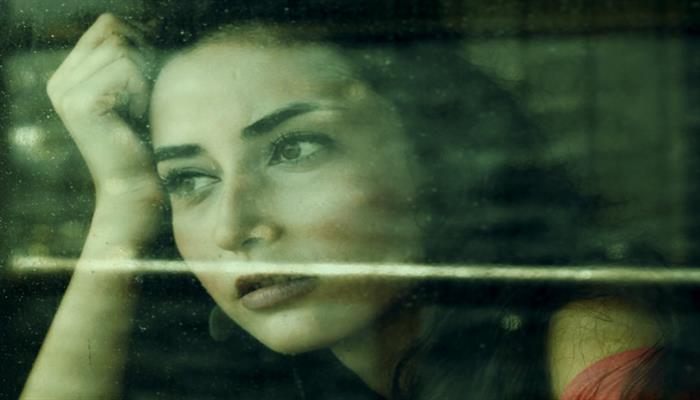 The strong woman cares for her family and relatives, she even carries some of their emotional baggage to ease their burdens. But in doing so, sometimes she forgets she needs care — and others forget too. She looks so well put together that no one takes the time to think she might be having a hard time.

After receiving help, some of her friends may ’’close the case’’ and whether they’re forgetful and go back to their schedules or simply like to move on with their independent lifestyle, they forget to ask her if she’s okay. And that perceived lack of interest hurts her.

5. It also affects her physically — when she refuses to show her vulnerable side, she damages her cardiovascular health.

Sometimes she needs to portray an image of security and strength through rough times in front of vulnerable people like her children or seniors. However, if she does this too regularly, she ends up hurting her heart. A study revealed that frequently suppressing emotions puts an extra burden on the heart and increases the chance of developing cardiovascular disease and other conditions.

6. Her strength may be the result of a tragic story she hasn’t told you yet. 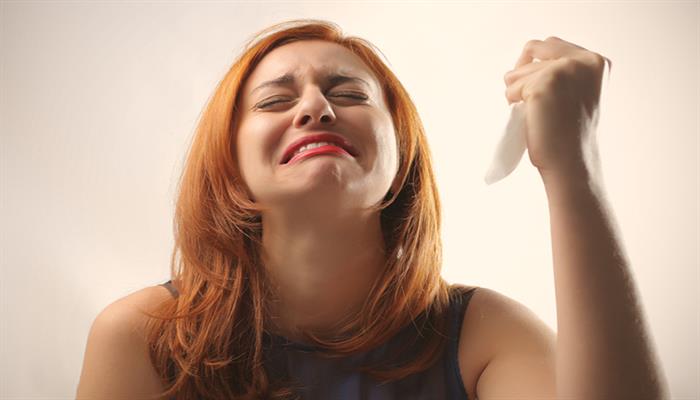 The sentiment, “What doesn’t kill you makes you stronger,” is exactly what this research has proven. A woman can become resilient after tragic events and become tougher — she may even rise up after a dramatic incident. A strong woman may be strong because she learned and grew after an unfortunate event, but that doesn’t mean she doesn’t get sad when she remembers it. It’s still in her mind in the shape of a psychological scar, and every once in a while, it might make her feel a bit broken.

7. And some days, they break down and feel they’re not strong enough to take on a task. 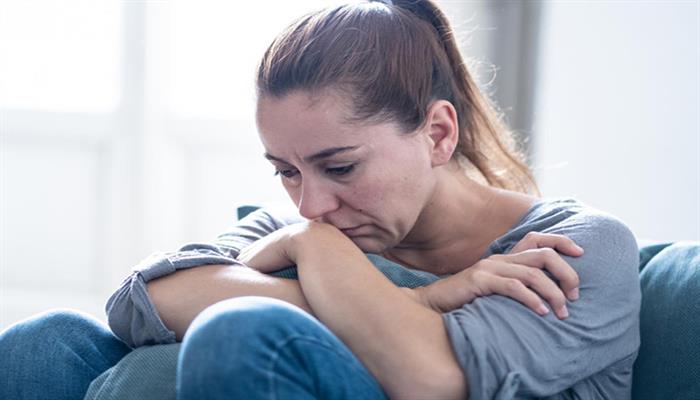 She puts on a mask at work or at home but when she’s alone, it’s time for a reality check and her insecurities pay a visit. Friends, relatives, and coworkers regard her as a strong woman and expect a lot from her. However, research reveals the level of self-control she imposes on herself along with everyone else’s high expectations of her can damage her psychologically. When thinking about her hidden faults and suppressed emotions, she breaks down.

She believes she’s inadequate and not up to the task. It’s this mismatch of emotions that leaves her exhausted.

Referance: https://brightside.me/
One step closer to the right treatment by solving the tests