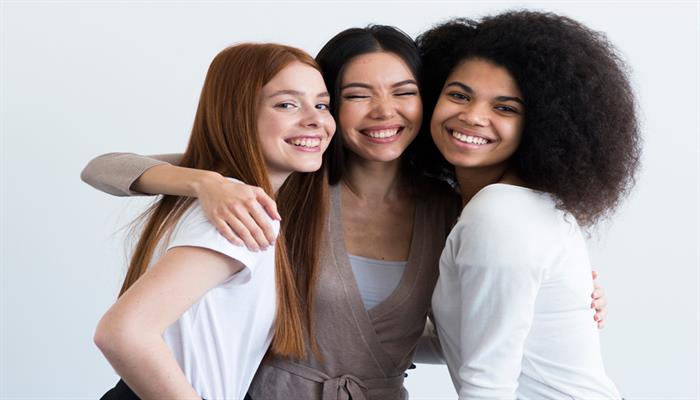 This year marks 25 years since countries committed to intensify their efforts towards women’s empowerment and gender equality through the Beijing Platform for Action. Today, we mark International Women’s Day 2020 and focus attention on the impact of gender equality on women’s health in the WHO European Region throughout their lives.

Europe has some of the highest levels of gender equality in the world, but progress has been slow and many differences between countries remain. According to existing gender equality indexes, no Member State has achieved full equality. Gender inequalities impact women’s health in many ways.

European countries have outlined actions and future priorities for gender equality as part of the Beijing+25 review. Close to all European Member States have submitted national review reports. An assessment of the priorities outlined in these reports in the context of the 2030 Agenda for Sustainable Development shows the following.

In September 2020, European Member States will review achievements in gender equality and their impacts on both women’s and men’s health as part of monitoring progress under the Strategy on Women’s Health and Well-being in the WHO European Region (2016) and the Strategy on the Health and Well-being of Men in the WHO European Region (2018). 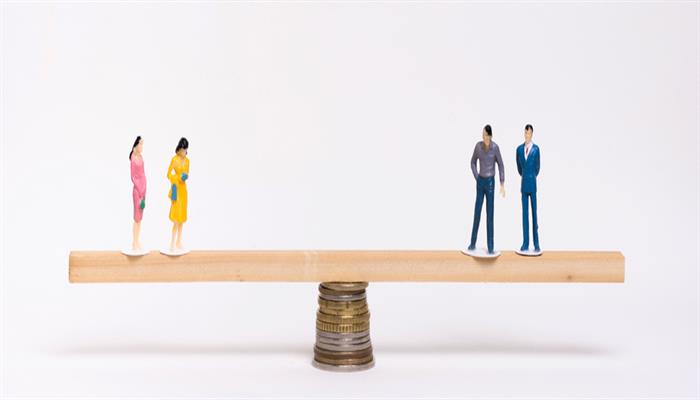 Gender stereotypes begin to impact health and well-being early in life. Health Behaviour in School-aged Children survey data show that among European adolescents aged 15 years, 43% of girls were unsatisfied with their bodies compared to 22% of boys. Among the girls, 26% reported being on a diet, even though only 13% were overweight (compared to 11% of boys being on a diet and 22% being overweight).

The same data shows a gender gap in life satisfaction among adolescents, with girls more likely than boys to fall behind in all countries.

High rates of violence against women

One in 4 women in the European Region will experience physical and/or sexual intimate partner violence after the age of 15. United Nations data indicate that more than 3 quarters of victims of human trafficking are women, and that a vast majority of these women are trafficked for sexual exploitation.

Gender inequalities for women in the workforce

Women make up the majority of the health workforce in the European Region, yet gender inequalities within the health system persist. Female health workers still face significant barriers in terms of achieving leadership positions and income equality and in overcoming stereotypes about the health-care roles that women generally fill.

Although numbers change from year to year, as of March 2020 only 19% of health ministers in European Member States are women; this is down from 34% in August 2019. Yet women make up 90% of the formal long-term health- and social-care workforce in countries of the Organisation for Economic Co-operation and Development.

Health-care services depend heavily on women who contribute as informal caregivers, particularly for children and older people. European Union data show that gender inequalities in unpaid care provision are persistent and growing.

Many years lived in ill health

Women in the Region have some of the world’s highest life expectancies, but the last years of life are often characterized by ill health or disability and, usually, low levels of social protection. This is partially due to unequal gender participation in the labour market and the gender imbalance in providing care.

Women in Europe live an average of 10 years in ill health, while for men the figure is 6 years. With an ageing European population, and with 70% of the 14 million people currently over the age of 85 being women, this group can only be expected to grow

Referance: http://www.euro.who.int/de
One step closer to the right treatment by solving the tests