What can help against sleep disorders 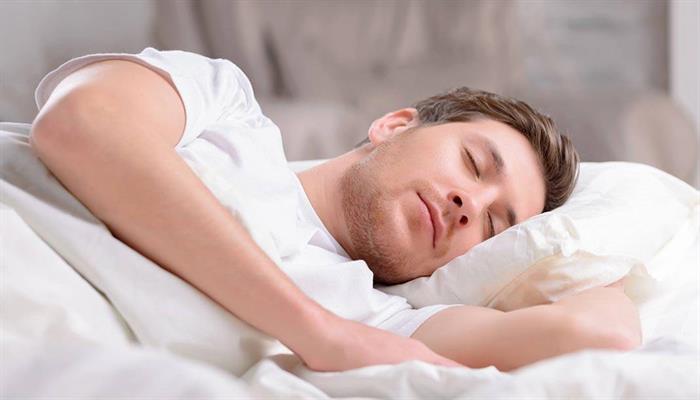 The 60-year-old patient is always tired during the day, although she believes she sleeps well at night. In the Hofheim Sleep Laboratory, senior physician Uwe Fremder found out what the wife is missing after just one computer-controlled night. The examinations revealed that her brain is awake 320 times during the night for ten to fifteen seconds and "checks the situation", as Stranger explains. The physician calls this phenomenon "mother's sleep", which leads to great daytime tiredness. How many sleep disorders is it usually caused by stress. If the restlessness of the brain persists at night, not only is a short phase as in young mothers affected, this would initially lead to concentration and memory disorders. At the same time, the risks for serious illnesses such as stroke, heart attack, diabetes and high blood pressure rose rapidly.

The battery of such patients is constantly "half empty," reports Stranger. For man must sleep for seven to eight hours at night. As the University of Göttingen found out in a study, restful sleep is essential even for roundworms and in humans the best anti-aging program. About a lack of restful sleep complain according to foreigners about 70 percent of Germans. Among them, pathological illnesses increase from year to year according to the experience of the physician. The three-person team at the Hofheim Sleep Laboratory looks after more than 700 patients on average each year - and is on the rise.