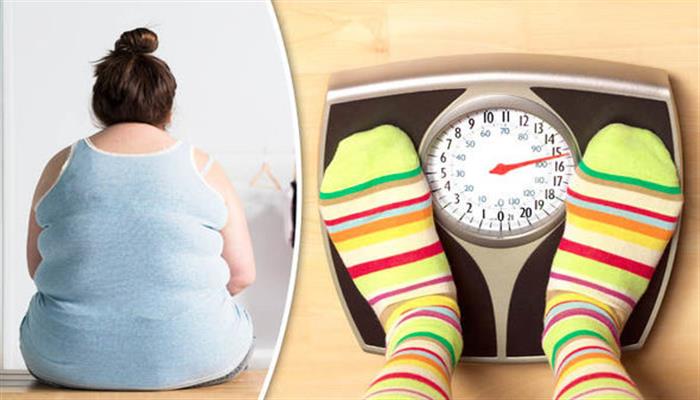 "We see the results of this study as very encouraging," said Dr. Sarkis Christopher (Chris) Derderian, Pediatric Surgery Fellow at Children's Colorado. "Because the extent of weight loss does not seem to hamper sustained remission of many obesity-related complications, the study supports the myriad benefits of bariatric surgery for severely obese adolescents. These patients may frequently stop taking drugs for type 2 diabetes high blood pressure after surgery. Not only does this dramatically improve the quality of life, but it can also offset the cost of treating such complications over time if the cost of treating such complications is no longer incurred. " 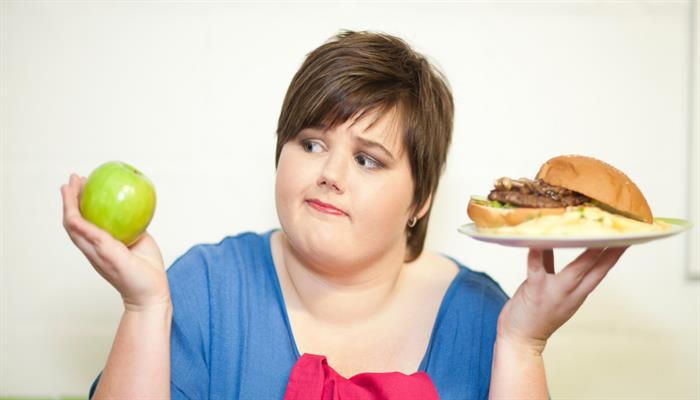 In the study, Derderian and colleagues compared the remission rates of obesity-related complications in two groups of patients: those who lost less than 20% of total body weight five years after surgery and those who lost all of their body weight 20% or more was the same period. All 192 study participants were part of a multicenter study conducted by researchers from Children's Colorado, known as the Teen-Longitudinal Assessment of Bariatric Surgery (Teen-LABS).

"If you look at the relationship between the extent of weight loss and the health benefits achieved, it is clear that patients' health improves, regardless of whether or not they experience significant weight loss in the long term after the operation," said Thomas H. Inge . MD, Ph.D., Principal Researcher at Teen-LABS and Director of Pediatric Surgery and the Bariatric Center in Children's Colorado. "While this study is incredibly promising, additional research is needed to determine whether the same benefits are achieved in patients who experience only five to 10% weight loss over time. Nonetheless, this study supports the recognition of bariatric surgery as the most effective intervention to promote significant and permanent weight loss in adolescents with severe obesity. "

Hormone that shuts off hunger could help fight obesity

A hormone that can suppress food intake and increase bloating in mice has shown similar results in humans and non-human primates, according to a new study published today in eLife.