Terrifying balance: the past three days there were more corona deaths than cancer 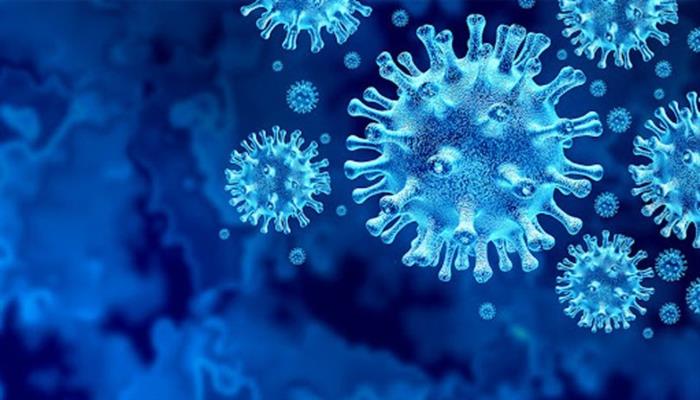 All the important numbers, data and facts about the Covid 19 pandemic: In the months of the virus crisis, the corona pandemic has also developed into a real jungle of information. FOCUS Online wants to give you orientation - and shows you the most important, current trends on Covid-19 every day.

December 21, 2020: Sweden and Japan took the Corona special route - and are now paying the price for it
More than 1.5 million people in Germany have been proven to be infected with Sars-CoV-2. The RKI reported 16,643 new cases on Monday morning alone - about 300 more than on the Monday of the previous week. In order to get the numbers under control, the Federal Republic of Germany has recently tightened its corona measures: A “lockdown light”, which was in effect from November 2nd to December 15th, was followed by the second hard lockdown after spring on December 16th .

Germany is thus following a similar path in the crisis as most western countries. But there are also nations that don't believe in a lockdown: In April, the Swedish state epidemiologist Anders Tegnell even called the lockdowns in neighboring countries “ridiculous”. Sweden relied on "recommendations" instead of rules and thus took a Europe-wide unique, but also controversial path in the fight against the virus.

Japan has taken a similar path: instead of a lockdown, the country has relied solely on the sense of responsibility of its citizens since the beginning of the pandemic. In general, however, in Japan it was already the case before the pandemic that people often wear face masks in public - so nobody had to get used to it again. The strategy of relying only on masks and strict contact tracking seemed to work, at least in the first wave. 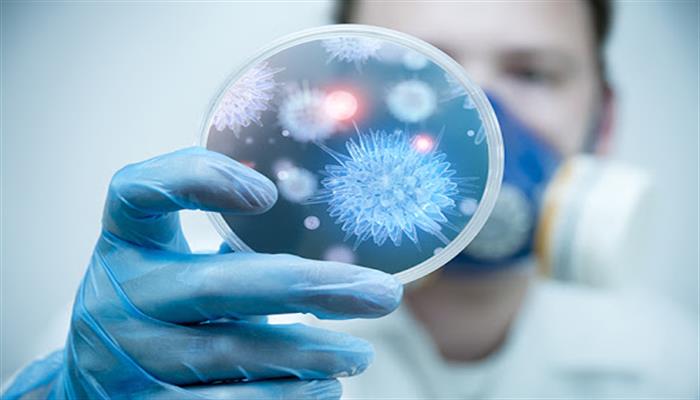 Japan got through the first Corona wave comparatively lightly and was even considered a "model country". At its peak in mid-April, there were 545 new infections with Sars-CoV-2 every day on a 7-day average. Then the numbers ebbed and the first wave was over in early May.

In July, however, the infection curve rose again, this time significantly steeper. The second wave peaked in mid-August with around 1,360 new infections a day on a 7-day average. This infection process also seemed to be under control until the beginning of September.

In order to stimulate the economic situation in the country, Japan started a subsidy campaign for domestic tourism during the second wave in July. With “Go To Travel”, up to 50 percent of tourism expenditures such as accommodation and transport costs are subsidized by the state. Critics see the funding campaign as one reason for the recent significant increase in the number of infections.

Experts are now talking of a third wave of infections that threatens to overload Japan's health system: the infection curve has skyrocketed again since the beginning of November, and on December 20 it will not only reach a new high of around 2,660 new infections every day, but also the number of infections seems to continue unbroken. In total, almost 200,000 people have been infected with Sars-CoV-2 since the epidemic began in Japan.

Referance: https://www.focus.de/
One step closer to the right treatment by solving the tests