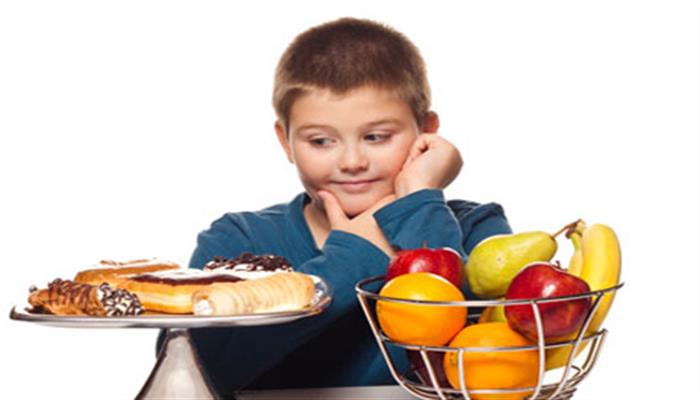 A new study from WHO/Europe shows that, despite efforts aimed at prevention, parts of the WHO European Region continue to struggle with comparably higher rates of childhood obesity, while a second study shows that babies who have never or only infrequently been breastfed have an increased risk of becoming obese as children.

Progress on tackling the childhood obesity crisis has been slow and inconsistent throughout the Region, according to the 2 studies released at this year’s European Congress on Obesity in Glasgow, United Kingdom.

“The longer a child is breastfed, the greater their protection from obesity. This knowledge can strengthen our efforts in preventing obesity. Acting on childhood obesity – including severe obesity – can have major benefits, not only for child health and well-being, but also for national health care systems, so we must do all we can to promote and protect breastfeeding across the Region,” said Dr Bente Mikkelsen, Director of the Division of Noncommunicable Diseases and Promoting Health through the Life-course, WHO/Europe.

Severe obesity in children is associated with immediate and long-term cardiovascular, metabolic and other negative health outcomes. When comparing overweight children to children with severe obesity, the latter have a much worse cardio-metabolic risk factor profile. According to the new WHO study, “Prevalence of severe obesity among primary school children in 21 European countries”, severe obesity affects almost 400 000 of the roughly 13.7 million children aged 6–9 years living in the 21 participating countries.

This study is the first that investigates the prevalence of severe obesity in school children. Severe obesity is a serious public health issue and the results of this study show that a large number of children in the European Region suffer from it. Given its impact on education, health, social care and the economy, the new report emphasizes that obesity needs to be addressed via a range of approaches, from prevention to early diagnosis and treatment.

Link between breastfeeding and obesity

The second study, “Association between characteristics at birth, breastfeeding and obesity, in 22 countries”, found that despite the consistent flow of research evidence showing the health benefits from breastfeeding, along with numerous policy initiatives aimed at promoting optimal breastfeeding practices, adoption of exclusive breastfeeding in the European Region remains below the global recommended level.

WHO recommends exclusive breastfeeding for the first 6 months of life. Thereafter, infants should be given nutritionally adequate complementary foods with continued breastfeeding up to 2 years of age or beyond.

This study showed that, in nearly all countries, more than 77% of children were breastfed; but there were a few exceptions – in Ireland 46% of children were never breastfed, in France 38% and in Malta 35%. Only 4 out of 12 countries had a prevalence of exclusive breastfeeding (for 6 months or more) of 25% or higher: Tajikistan (73%), Turkmenistan (57%), Kazakhstan (51%) and Georgia (35%).

According to the study, breastfeeding practices in the Region fall short of WHO recommendations for a number of reasons, including: inefficient policies to encourage breastfeeding, lack of preparation of health professionals to support breastfeeding, intensive marketing of breast milk substitutes, and problems in legislation on maternity protection.

“The promotion of breastfeeding presents a window of opportunity for obesity prevention policy to respond to the problem of childhood obesity in the European Region. Existing national policies to promote breastfeeding practices and how these policies are developed, can lead some countries to be more or less successful in combating obesity,” said Dr Joao Breda, Head of the WHO European Office for Prevention and Control of Noncommunicable Diseases, who also led the WHO Childhood Obesity Surveillance Initiative, known as COSI. Research from this initiative was used for both reports.

COSI was established more than 10 years ago to estimate prevalence and monitor changes in overweight and obesity in children aged 6–9 years. Since then, there have been 5 rounds of data collection in more than 40 countries and among more than half a million children.

Referance: http://www.euro.who.int/
One step closer to the right treatment by solving the tests