Exercise Can Make You Happier Than Money, According to Science 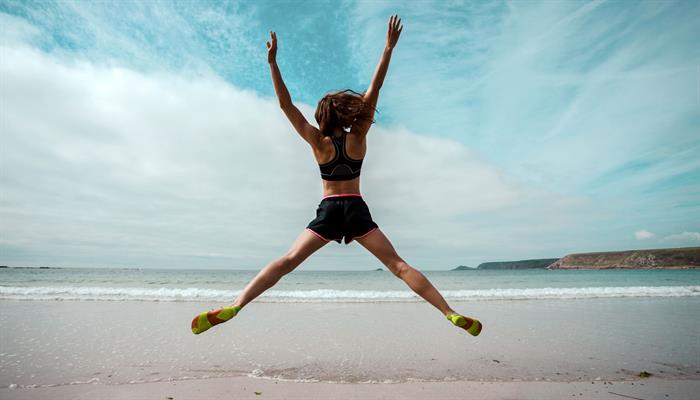 It’s official: working out can make you happier than money. That is, under the right circumstances, of course. And for those who are not into exercising, there’s nothing to worry about.

We have more good news if you scroll down.

Exercise can make you as happy as a

In this study, researchers from Yale and Oxford asked about 1.2 million Americans what their physical routine was,

while on the other hand gathering data about their background(gender, income, marital status, medical history, etc.)

This helped them to find a direct correlation between 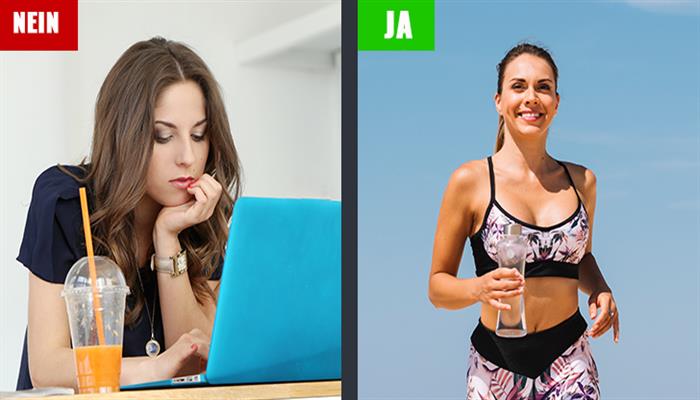 It turns out that people who exercised rated their mental health 43% higher than those who didn’t and had similar backgrounds.

Researchers found out that,in fact, physical activity led the subjects to evaluate their mental health in a similar way

More exercise is not always better

That being said, this doesn’t necessarily mean that you should workout non-stop for hours. From this particular study, researchers concluded that exercising too much can be just as counterproductive for your mental health as not exercising at all. They saw the best results

from people who were physically active for between 30 and 60 minutes, 5 times per week.

Some sports make you happier than others. 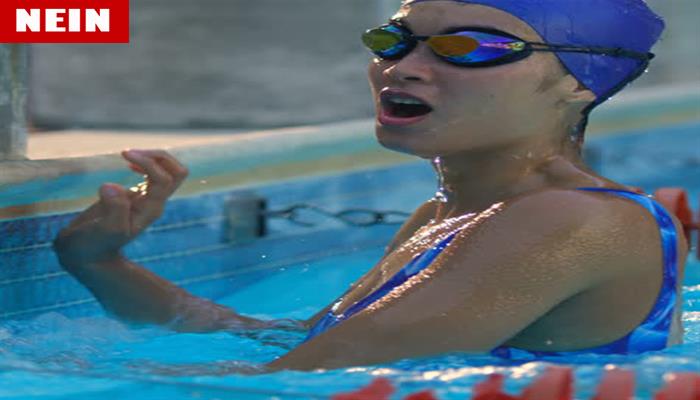 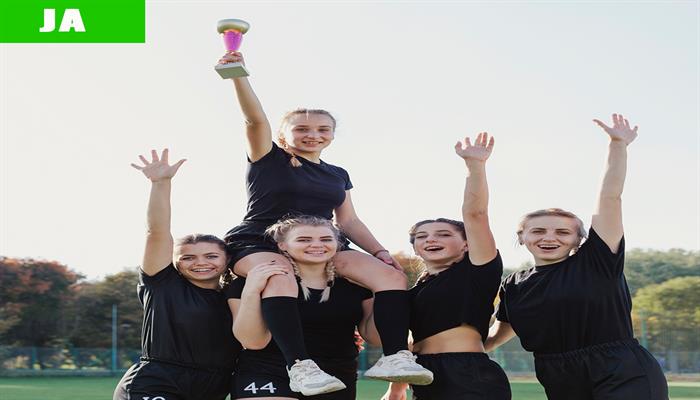 They also found that some sports are more effective at making people happy than others. Typically, this includes group sports, since they allow team members to be social, as this study concluded. Oddly, aerobics and cycling offer the same benefits, despite not being classified as group sports 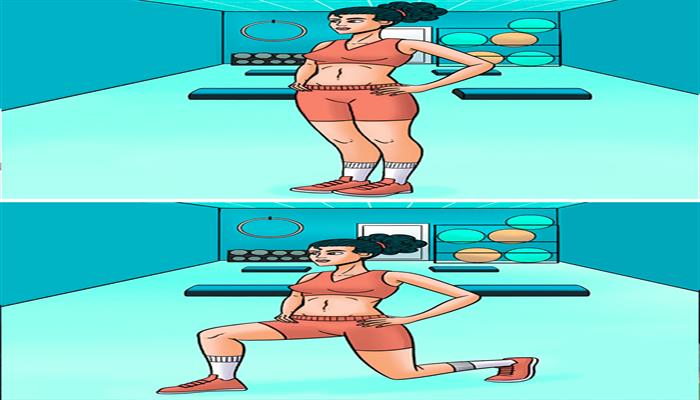 Finally, according to this study carried out by the University of Vermont, just 20 minutes of daily moderately intense

exercise can help boost your happiness for up to 12 hours.

your shoulders back, clapping your hands in the air, and doing lunges or high knees. 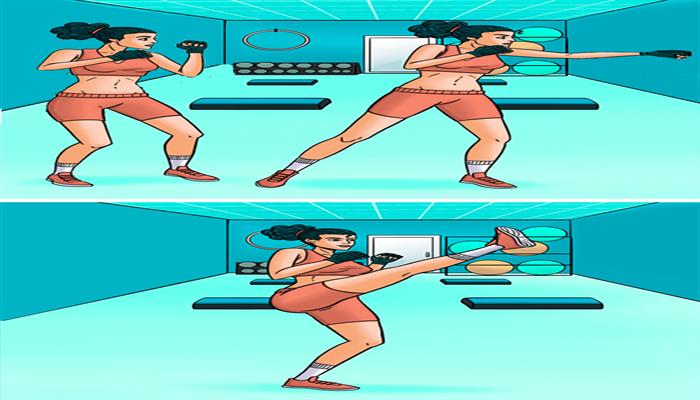 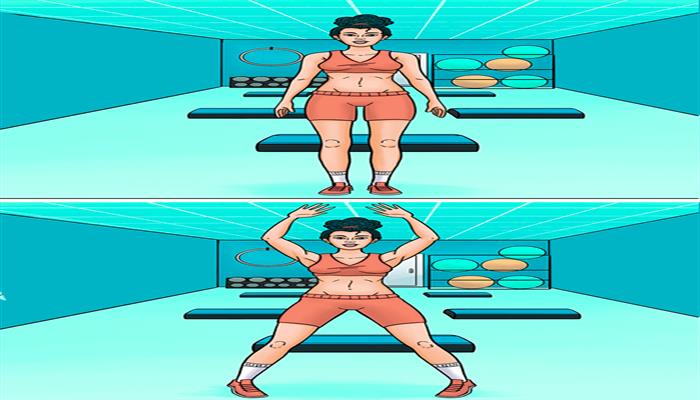 You can then alternate between boxer shuffles, front kicks, and butt kicks for 5 more minutes.

Then alternate front and back kicks for 2 minutes and do jumping jacks for one minute. Then repeat the

whole routine or try out a new one.

Finally, hold a plank position for a minute before enjoying the benefits of a healthy workout! 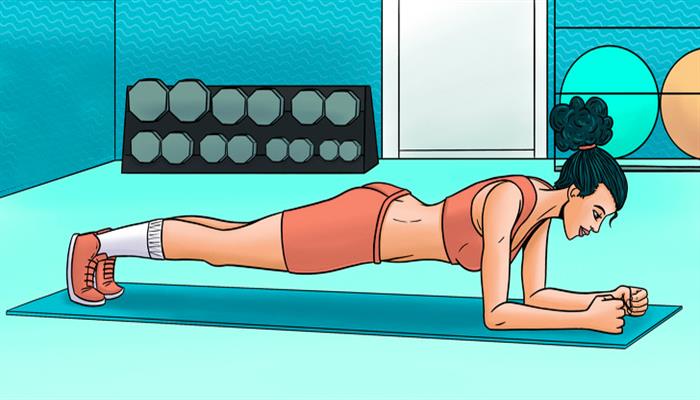 Referance: https://brightside.me/
One step closer to the right treatment by solving the tests