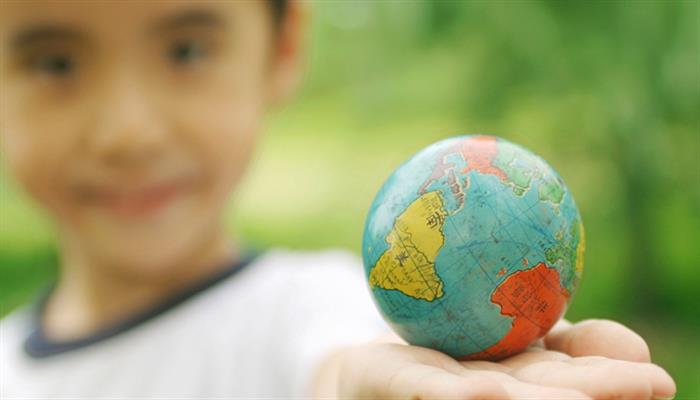 Heidelberg - being overweight is a major cancer risk. Epidemiologists from the German Cancer Research Center (DKFZ) in Heidelberg have pointed this out. "Above all, the increasing obesity in early childhood urgently requires preventive measures", the scientists declared on the occasion of today's "World Obesity Day".

According to the DKFZ researchers, around 30,000 people in Germany develop cancer every year because of their overweight. In particular, postmenopausal breast cancer, colon and rectal cancer, uterine cancer, esophageal cancer and renal cell cancer are significantly more common in obese people than in people of normal weight.

In addition, obese people are more likely to develop liver or pancreatic cancer, ovarian cancer or multiple myeloma, they explained. The study data also indicated a relationship between dose and effect: the more pronounced the obesity, the higher the risk of cancer.

The obesity risk factor often has its origins in early childhood: “It is to be expected that by 2022 there will be more obese than underweight 5 to 19 year olds worldwide. Within just 40 years, between 1975 and 2016, the rate of obese children rose from less than one percent to almost six percent for girls and almost eight percent for boys, ”explains DKFZ epidemiologist Hermann Brenner.

He therefore sees a considerable need for political action: "Preventive measures should be given top priority," he emphasized. Simple labeling of food and a health-promoting price policy, for example through staggered VAT rates, could provide important incentives for a healthy diet in the family. The school environment should also urgently promote a balanced diet and sufficient exercise