ALK gene and its effects on weight loss: could a weakening gene be found? 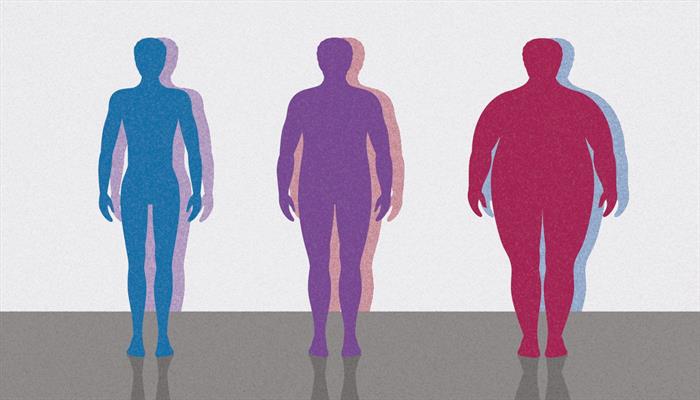 Why do some people stay thin effortlessly when other people are dieting to stay fit or doing heavy sports in gyms?

The study team led by Josef Penninger, director of the Institute of Life Sciences at the University of British Columbia and professor at the Department of Medical Genetics at the same university, examined the data of 47,122 people between the ages of 20 and 44 in the Estonian biobank (the bank where the genetic and biological material is kept for research). Clinical data and DNA
Samples from healthy and frail individuals were then compared to those from normal weight individuals. As a result of the study, the scientists discovered a change only in the ALK gene in weak individuals.

Scientists have known that the ALK gene mutates in many cancers and is therefore known as the oncogene gene that causes tumor formation. The effects of ALK genes other than cancer were not clear. With this new invention, however, it was claimed that the ALK gene formed as a new weak gene resistance to weight gain.
Researchers also found that mice and flies with ALK genes have been shown to remain weak and resistant to a diet that promotes obesity. In this study, a mouse with ALK genes was found to be less overweight and less body fat than a normal mouse, although eating the same foods and with the same level of exercise. This study also showed that the ALK gene plays a role in body fat formation and burns more fat.

Could This Gene Be The Solution To Obesity?
Researchers believe that new therapies that focus on the ALK gene could help scientists in their fight against obesity in the future. The name at the start of the study spoke as follows :;

We know the people who are metabolically healthy and do not gain weight, although they make up about 1 percent of society and we all eat what we want; You eat a lot and you don't exercise, but you don't gain weight. Everyone studies the genetics of obesity and obesity.
So we thought we could turn it around and started working on the weakness. If you think about it, it's a realistic thought to see if we can stay weak by turning off the ALK gene and reducing the function of this gene. ALK gene inhibitors are already used to treat cancer. We can use ALK inhibitors in the future and we will really try to use them.

Further studies are needed to use ALK inhibitors for this purpose. The team is planning further studies to find out how ALK-bearing neurons affect the brain at the molecular level.

Referance: https://evrimagaci.org/alk-geni-ve-zayiflama-uzerindeki-etkisi-zayiflik-geni-bulunmus-olabilir-mi-8775
One step closer to the right treatment by solving the tests