13 Ways to Keep Your Mind Sharp 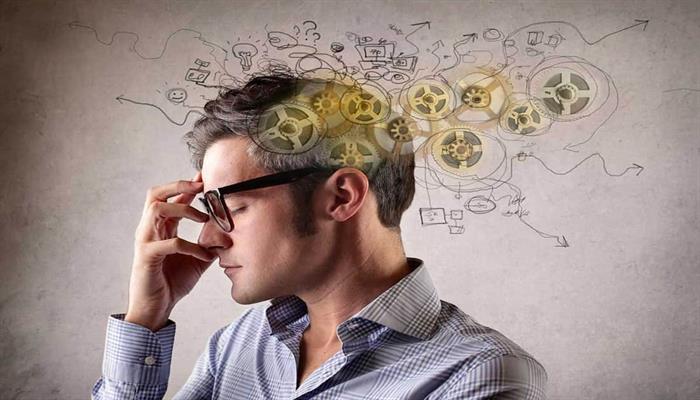 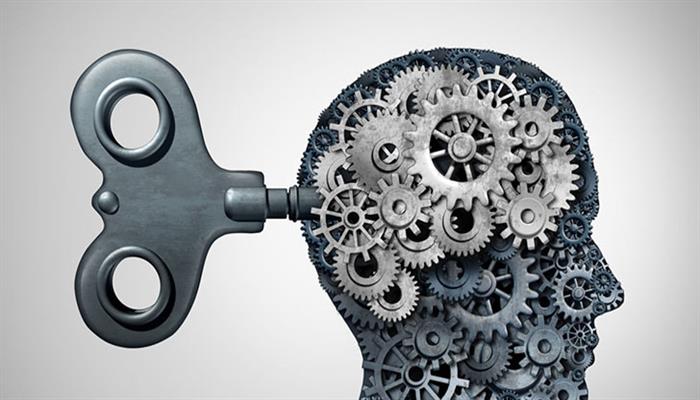 Do a puzzle or two. 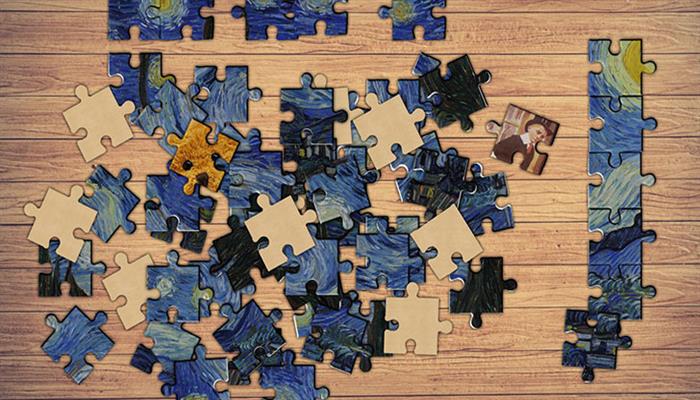 Trying to keep your brain active? Play games! A 2019 study published in the International Journal of Geriatric Psychiatry found that adults over 50 who do word and number puzzles have the equivalent brain function of someone up to 10 years younger than they actually are.

"We've found that the more regularly people engage with puzzles, such as crosswords and Sudoku, the sharper their performance is across a range of tasks assessing memory, attention, and reasoning," lead researcher Dr. Anne

Corbett, of the University of Exeter Medical School, said in a press release. "The improvements are particularly clear in the speed and accuracy of their performance."

Get your olive oil fix. 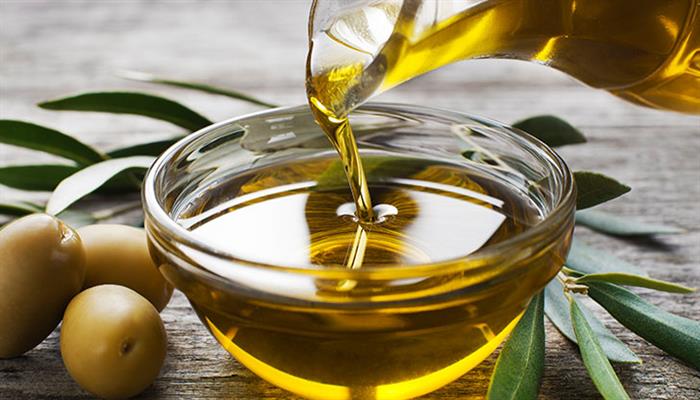 What you eat feeds your brain, too. And if you want to keep your mind sharp, you should consider the Mediterranean diet. One 2017 study published in Journal of the American Geriatrics Society showed that older people who ate a Mediterranean-style diet—which includes a healthy amount of olive oil—had a 35 percent lower risk of scoring poorly on cognitive tests than those with other diets. Even those with a moderate Mediterranean-style diet had a 15 percent lower risk. 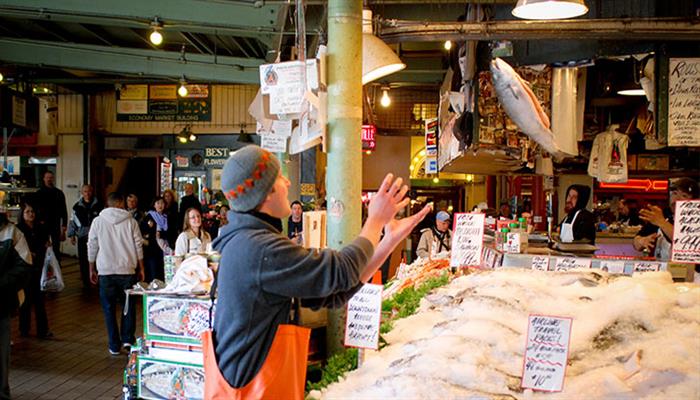 Eating boiled or baked (not fried!) fish can be the key to improving your brain function, according to a 2008 study published in the journal Neurology. In the study, people who consumed omega-3-rich fish three times or more per week had a nearly 26 percent lower risk of having silent brain lesions that are often the cause of memory loss. Just one serving per week resulted in a 13 percent reduced risk. 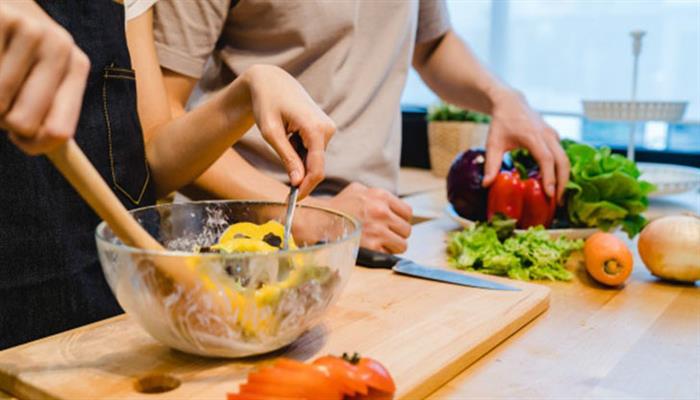 Fresh salads are the way to go when it comes to boosting your brain power. According to Gary Small, director of UCLA's Longevity Center and author of The Alzheimer's Prevention Program, the antioxidants in fruits and vegetables protect your brain from "wear and tear" and "the stress of aging."

It's recommended that folks over 30 eat two to three cups of vegetables and one to two cups of fruit each day, per the United States Department of Agriculture.

Get in more cardio. 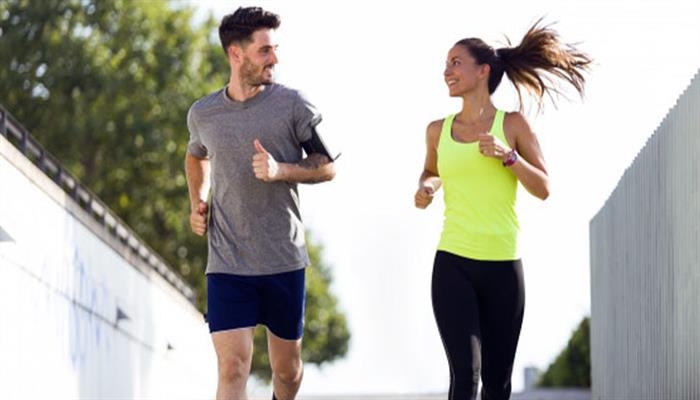 Running isn't only good for your heart and waistline, it benefits your brain, too. Small says just 15 to 20 minutes of cardio a day can actually lower someone's risk of Alzheimer's. That's because increased blood flow helps brain cells communicate better, he says.

And there's research to prove it: A 2018 study published in Neurology showed the women who had high physical fitness during their midlife were 88 percent less likely to develop dementia. And those who did develop the disease saw their symptoms start an average of 11 years later than women who were less fit. 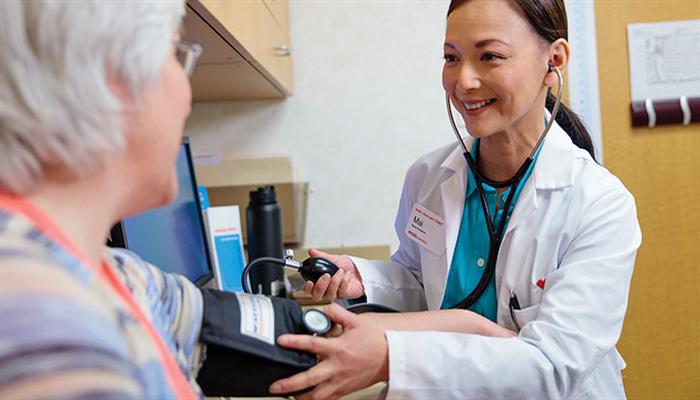 The higher your blood pressure is when you're younger, the more likely you are to damage and lose brain matter in key areas as you age, according to one 2012 study published in The Lancet. Chronically high blood pressure, which is anything above 120/80, deprives your brain of blood and nutrients over time.

"The message here is really clear: People can influence their late-life brain health by knowing and treating their blood pressure at a young age, when you wouldn't necessarily be thinking about it," study author Charles DeCarli said in a statement. 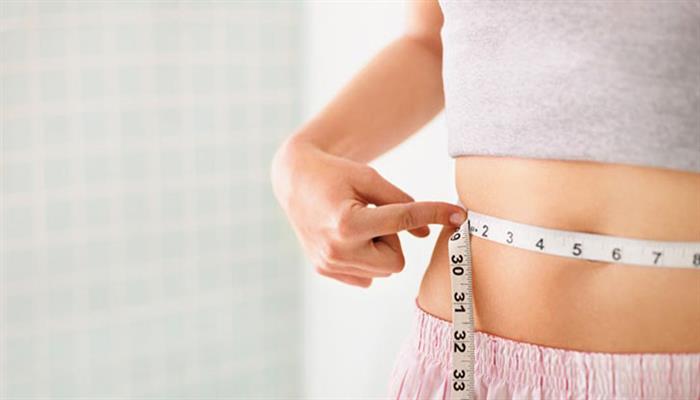 Those who pack on the most abdominal fat by their 40s are the most likely to develop dementia later on, according to a 2008 study published in Neurology. According to the researchers, that's because fat cells increase inflammation throughout the body and brain.

"It is well known that being overweight in midlife and beyond increases risk factors for disease," study author Rachel Whitmer, PhD, a research scientist at the Kaiser Permanente Division of Research in Oakland, California, said in a statement. "However, where one carries the weight–especially in midlife—appears to be an important predictor for dementia risk." 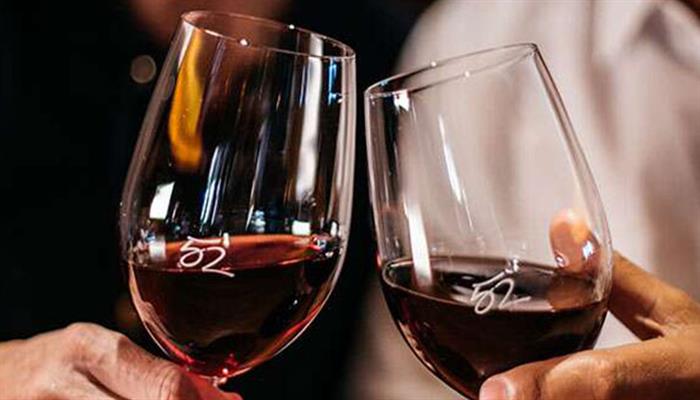 Want to boost your brain? Drink a glass of red wine every day—and make it merlot! This type of wine has the most resveratrol, an antioxidant that protects neurons from damage, says William J. Tippett, director of the University of Northern British Columbia Brain Research Unit. And good news: dark chocolate has resveratrol, too. Now you can feel far less guilty about your favorite indulgences! 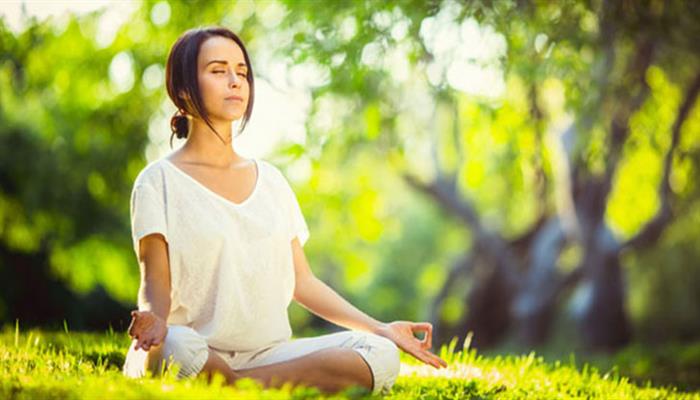 As Tippett notes, stress increases the body's production of the hormone cortisol. And, unfortunately, that increase can affect your memory, learning, and the production of neurotransmitters. In fact, a 2018 study published in Neurology found that adults in their 40s and 50s with higher levels of cortisol performed worse on memory and other cognitive tasks than their peers with average cortisol levels. 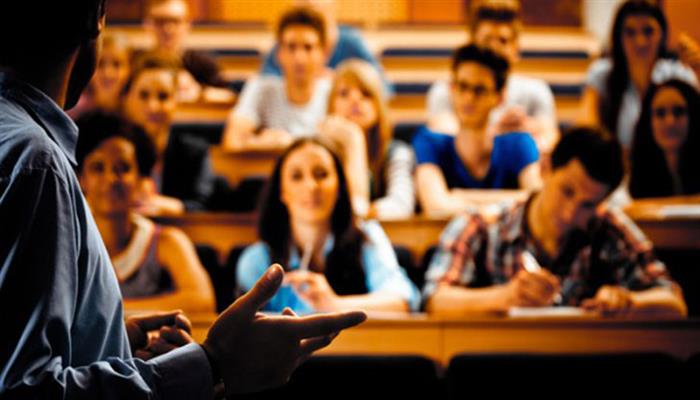 Being present is the perfect way to set your brain up for a brighter future. A 2010 study published in the journal Psychiatry Research had participants take an eight-week mindfulness meditation program. The results? Significant and measurable increases of gray matter density in the hippocampus, which is the part of the brain associated with memory and learning. Participants also showed a decrease of gray matter density in the amygdala, which is linked to anxiety and stress. Win-win!

Do more things you're not good at. 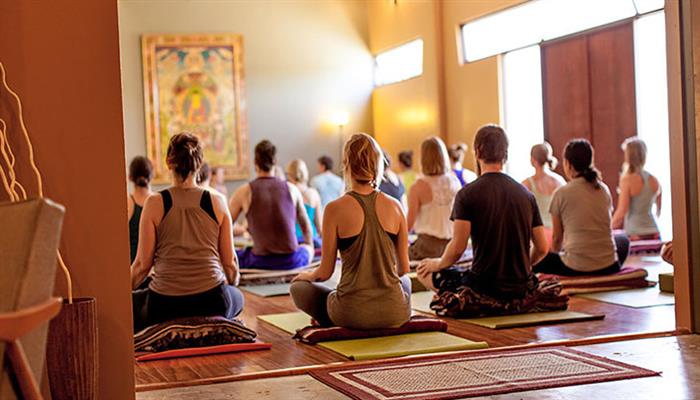 Can't sing? Keep trying. A mess at chess? Challenge yourself to another game. Turns out, trying new things will help grow new brain connections. "As we become older, we tend to do things we're already good at," says Tippett. "But you have to step out of your comfort zone to keep your cognitive edge." 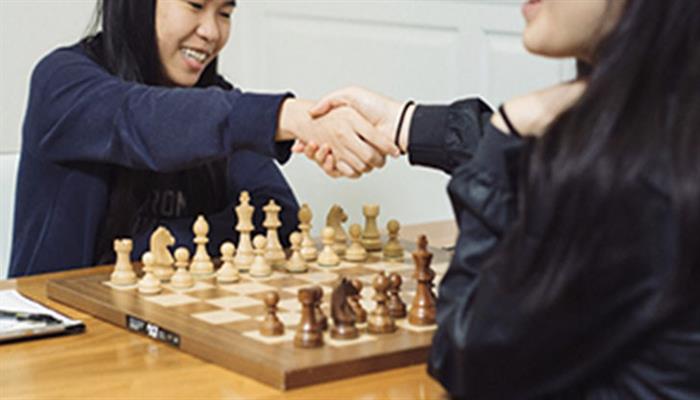 According to the Centers for Disease Control and Prevention (CDC), approximately 1.5 million Americans face a traumatic brain injury (TBI) each year. And while 75 percent of those brain injuries are mild TBIs, just one concussion can lead to lasting brain damage, according to a 2013 study published in the journal Radiology. So, for the sake of your brain, put on that helmet when you're playing a contact sport, riding a bike or skateboard, or skiing or snowboarding.

Ways to Keep Your Mind Sharp 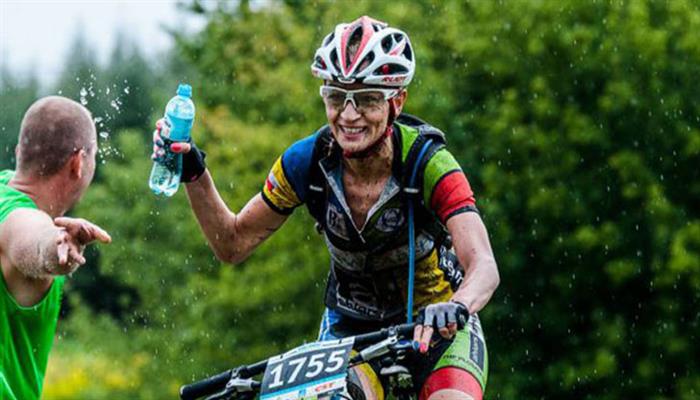 As our age increases, unfortunately, our brain power decreases. But the good news is, there are plenty of ways you can keep your mind sharp as the years march on. In fact, a 2018 study published in the Journal of the American Geriatrics Society found that even older patients in the early stages of memory loss were able to increase their memory test scores by up to 40 percent through cognitive training. What exactly does that entail? Well, if you're looking to up your brain game, try some of these science-backed ways to keep your mind sharp. It turns out, it doesn't take much time to keep your brain young!

Referance: https://bestlifeonline.com
One step closer to the right treatment by solving the tests